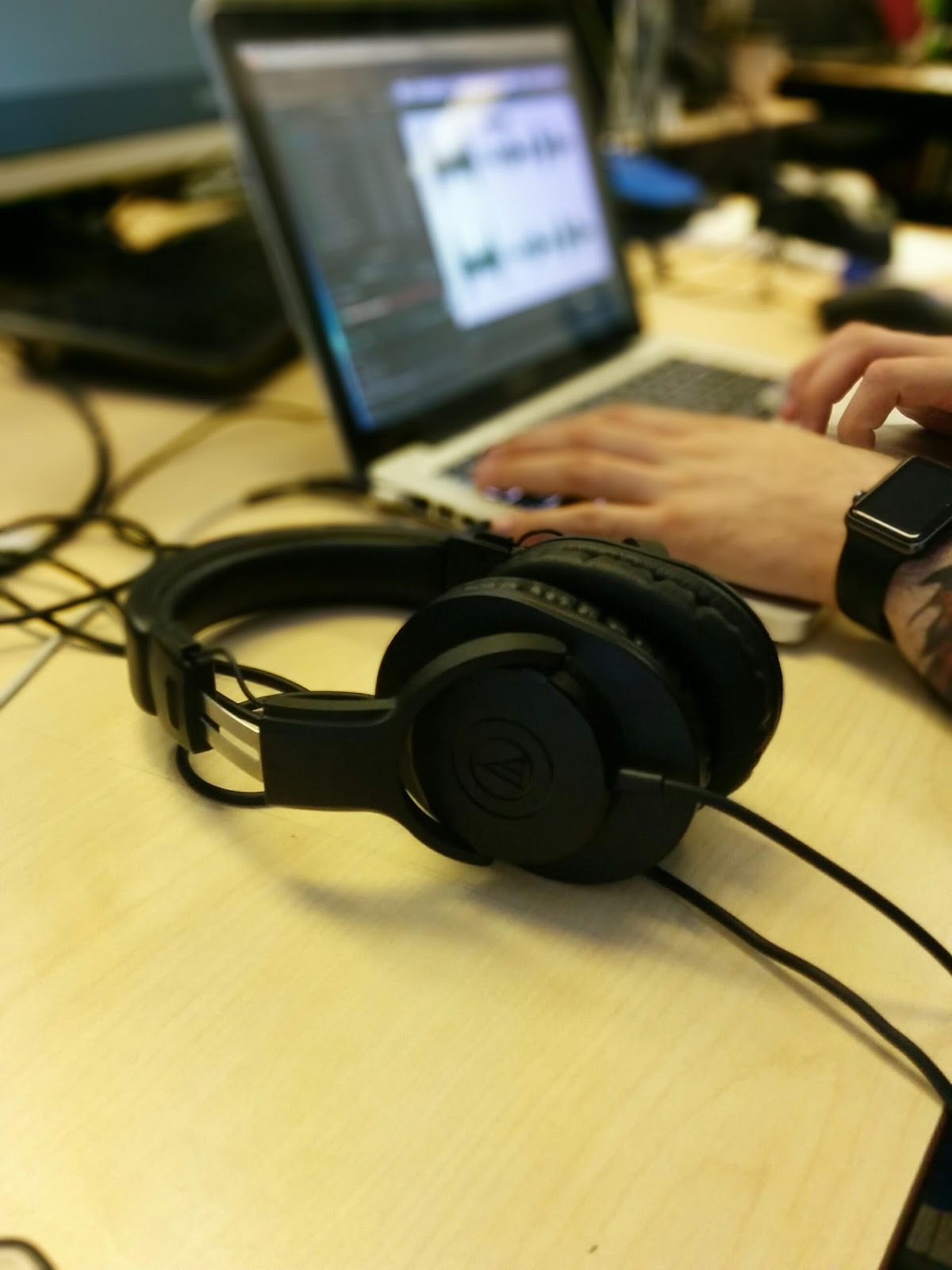 It was that time in the term again, where the students gathered together around a TV to play some games, fill their bellies with pizza and welcome the new term to the school. I am talking of course of the VFS Game Design Welcome Party.

This time around the school welcomed the GD 44s to a new and exciting year as they played video games with the other classes and introduced themselves on the stage so everyone could know who they are.

There was a Smash Bros. Wii U doubles tournament and a Mortal Kombat X singles tournament, where the winners won, in addition to the bragging rights that come with victory, a 20$ Starbucks gift card and a small golden trophy. PG05 Robert and Manuel won their second consecutive smash tournament and GD42 Spencer won his third Mortal Kombat tournament (no one seems to be able to stop this man)!

For the students who didn’t feel like competing, or those that wanted a more relaxed and social gaming experience, there was also The Resistance, Munchkins, FIFA, Halo, Smash Bros. Melee.

Finally we can’t forget the food, which included cookies, vegetables, chips, drinks and Dominos pizzas, a VFS first. That is some great fuel for gaming!

All that is left to say is thanks to all the students who came and enjoyed a great night of gaming and fun with us, and most importantly, welcome to the GD44; we all expect great things from you

In honour of VFS’ most contemporary intake of budding programmers, PG07, the Programming and Game Design campus recently hosted a welcome party and tournaments for the students.

There was food for everyone involved, card games that encourage players to get to know each other, and video games to have fun or compete with; including two tournament brackets for Super Smash Brothers for Wii U as well as the freshly released Street Fighter V.

Students also spent time bonding over a few games of Cards Against Humanity, while others competed for pole position in their next race in Beetle Adventure Racing.

This marks a great kick off for a satisfying year filled with dedication, hard work, and personal growth for the newest batch of up and coming software development professionals in PG07. This was also a fun and food fuelled break for the other student’s waist deep in their final projects and other course work. Here’s to them all!